Below are the scanned copy of Kerala Public Service Commission (KPSC) Question Paper with answer keys of Exam Name 'KAS MAIN -PART 1' And exam conducted in the year 20. And Question paper code was '052/20'. Medium of question paper was in Malayalam or English . Booklet Alphacode was 'A'. Answer keys are given at the bottom, but we suggest you to try answering the questions yourself and compare the key along wih to check your performance. Because we would like you to do and practice by yourself. 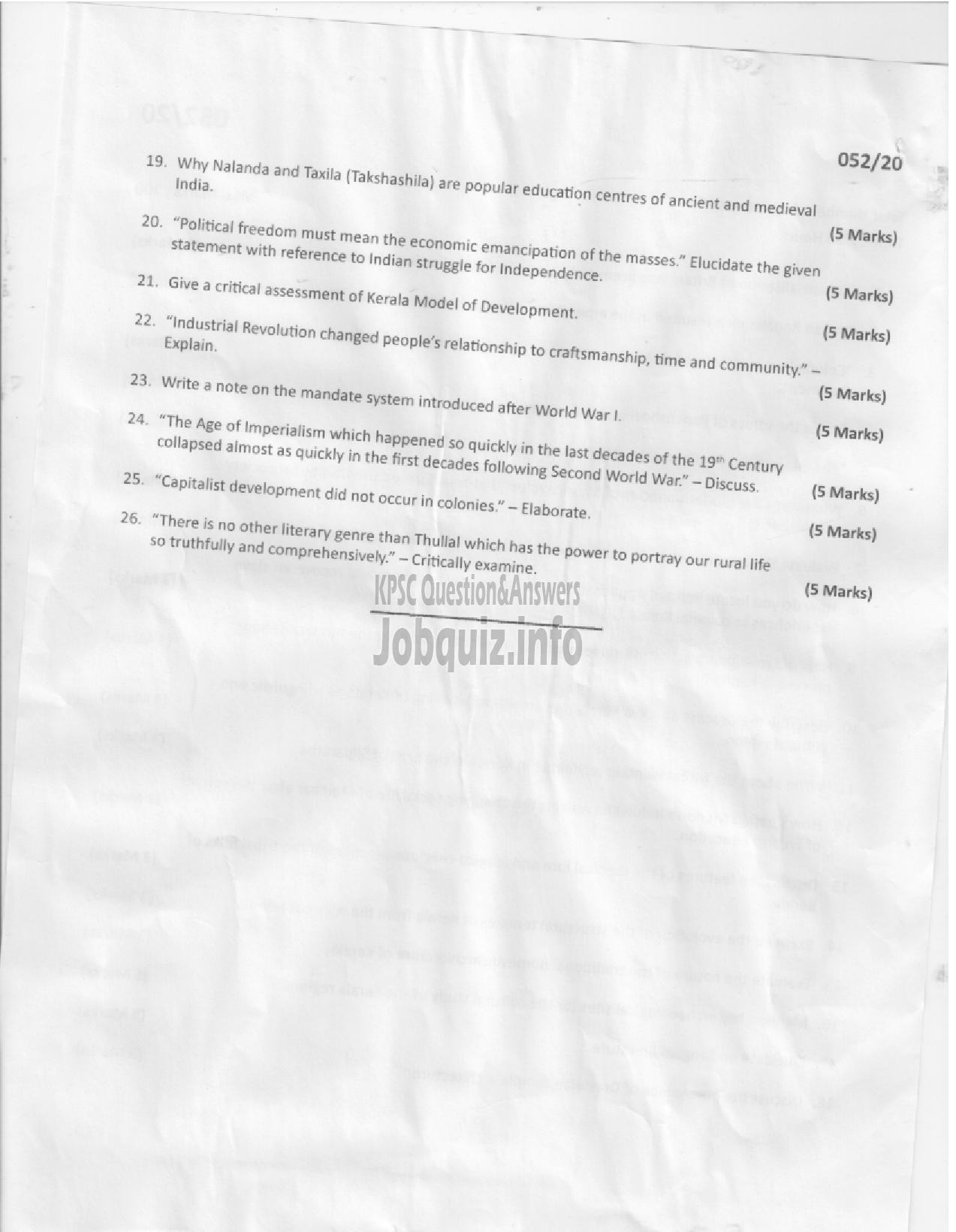 052/20
Why Nalanda and Taxila (Takshashila) are popular education centres of ancient and medieval
India, (5 Marks)
“Political freedom must mean the economic emancipation of the Masses.” Elucidate the given
statement with reference to Indian struggle for Independence, (5 Marks)
Give a critical assessment of Kerala Model of Development, (5 Marks)
“Industrial Revolution changed People’s relationship to craftsmanship, time and community.”
Explain. (5 Marks)
Write a note on the mandate System introduced after World War de (5 Marks)

“There is no other literary genre than Thullal which has the Power to portray our tural life
50 truthfully and comprehensively.” - Critically examine, (5 Marks) 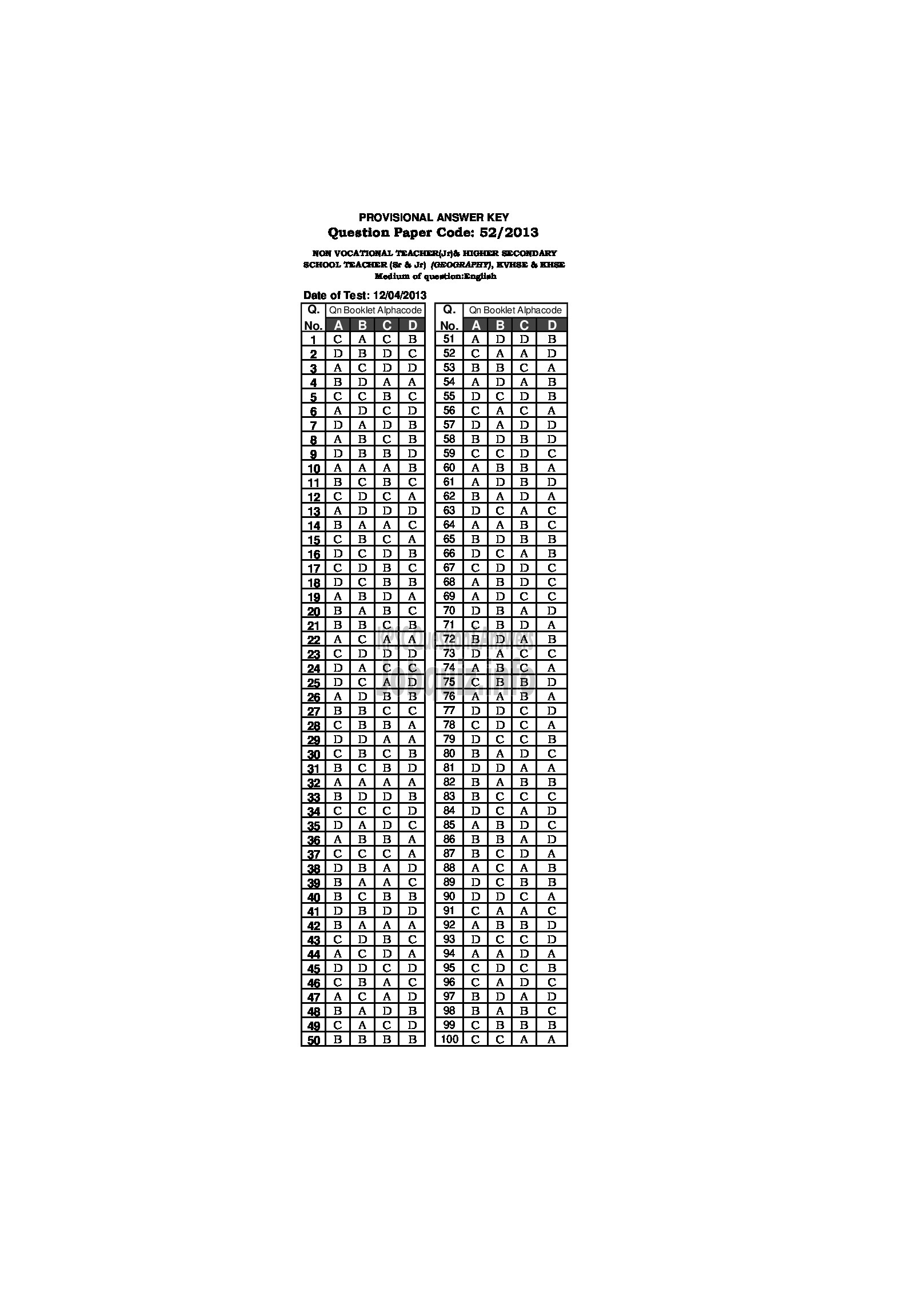 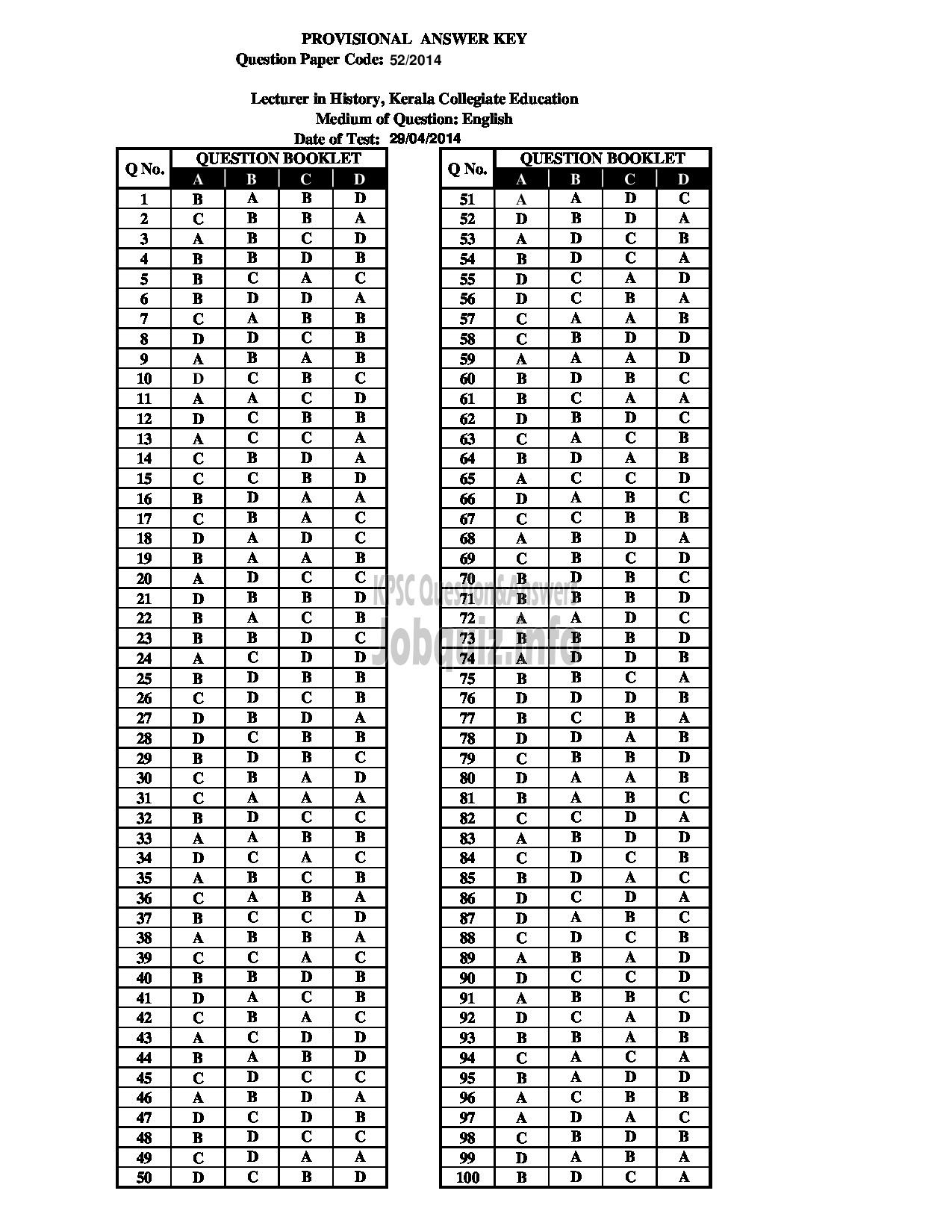 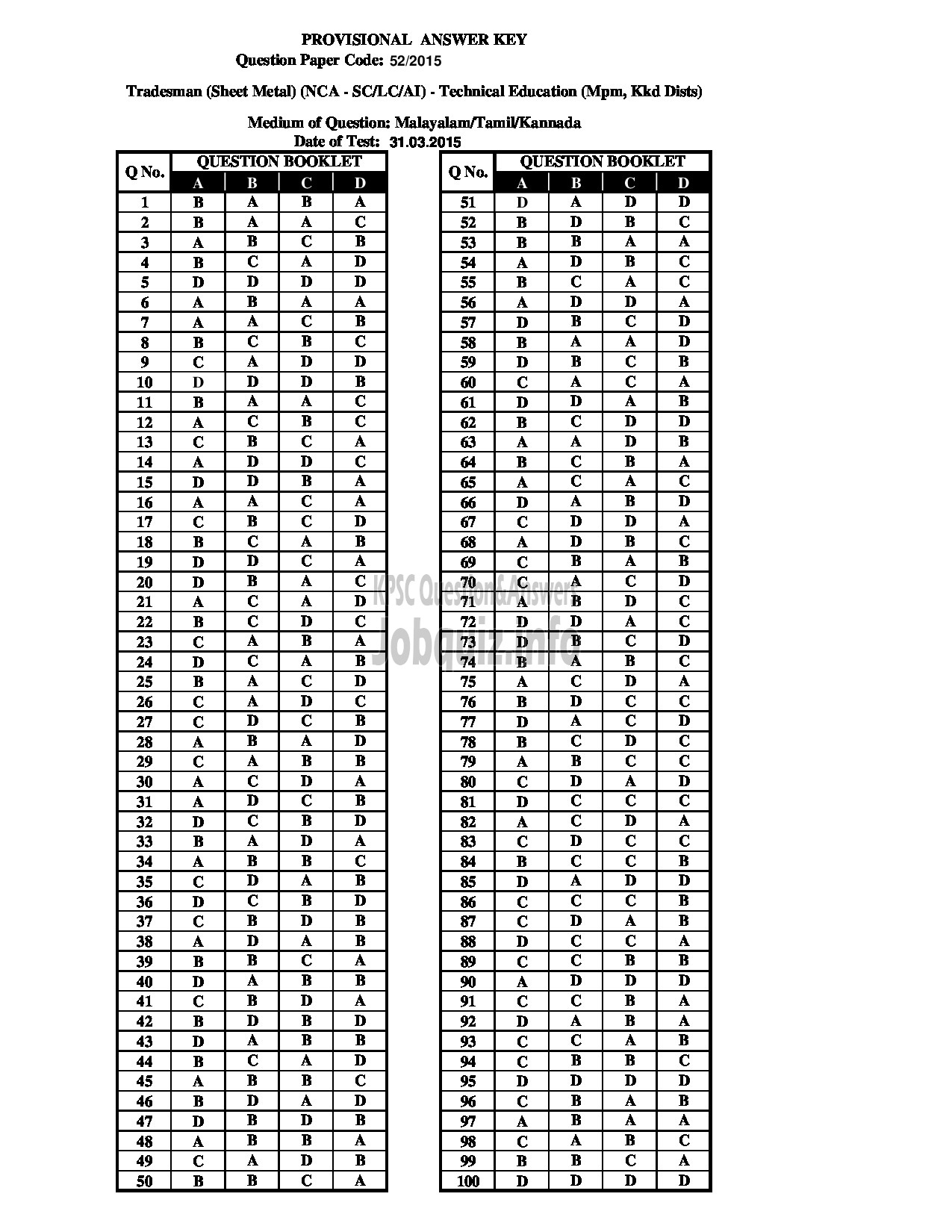 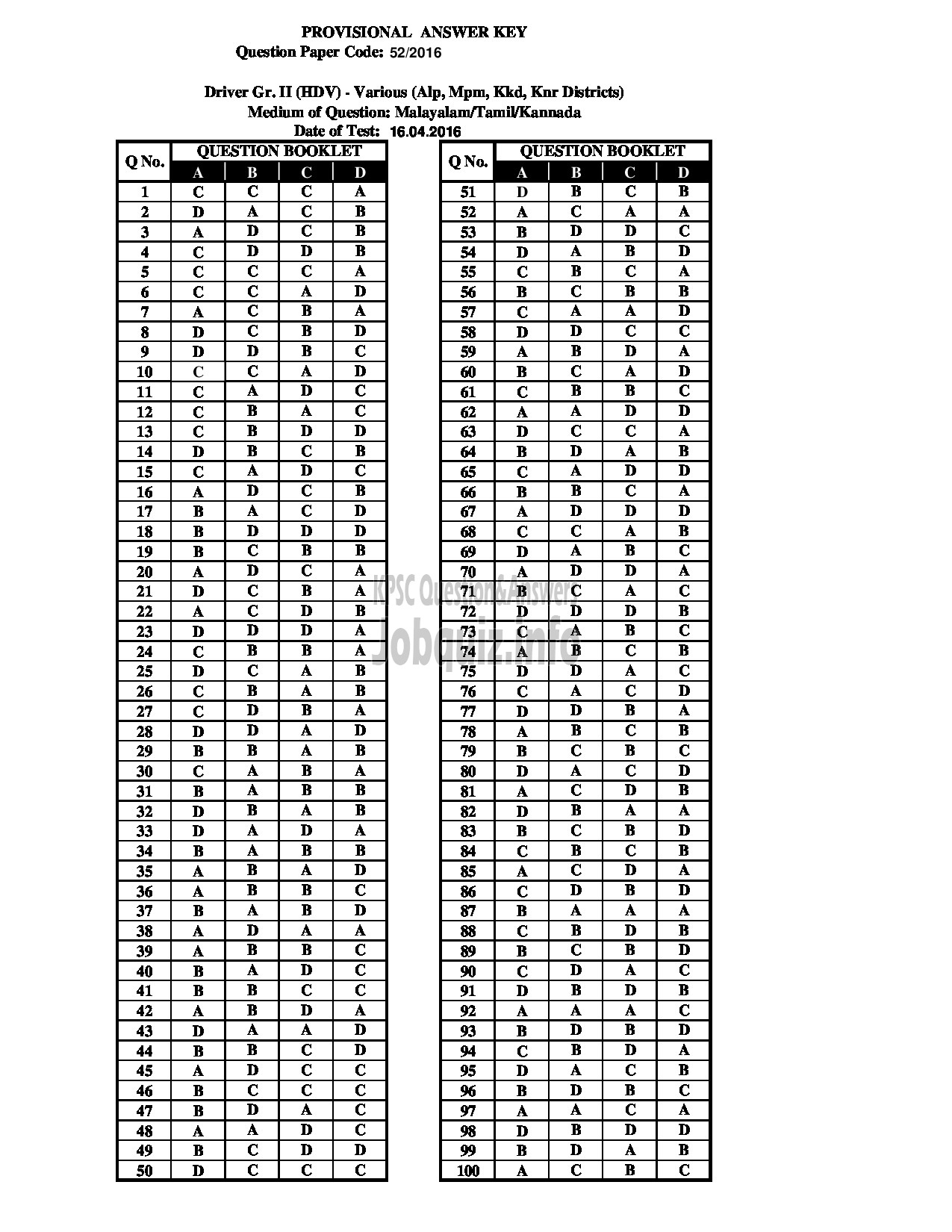 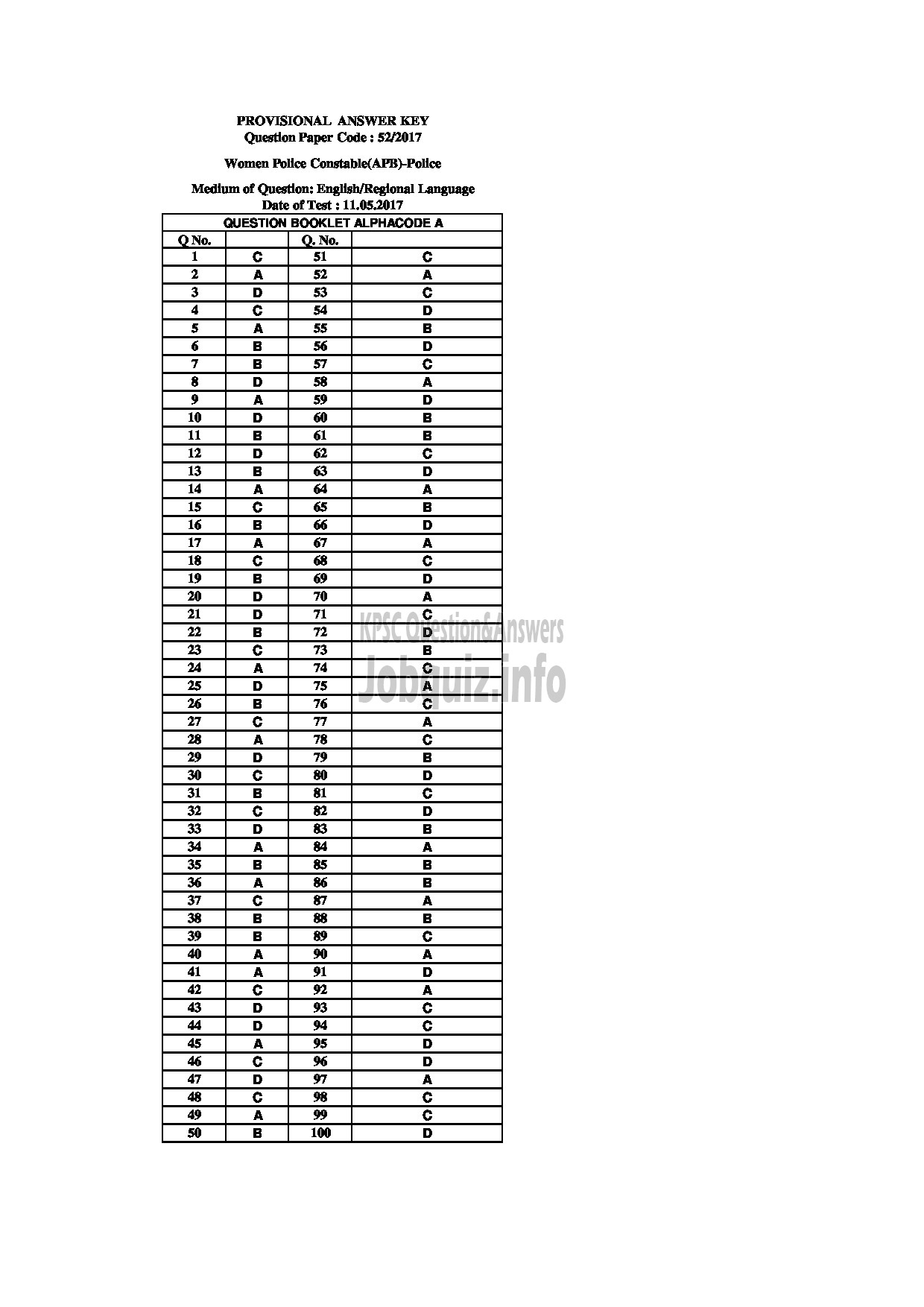 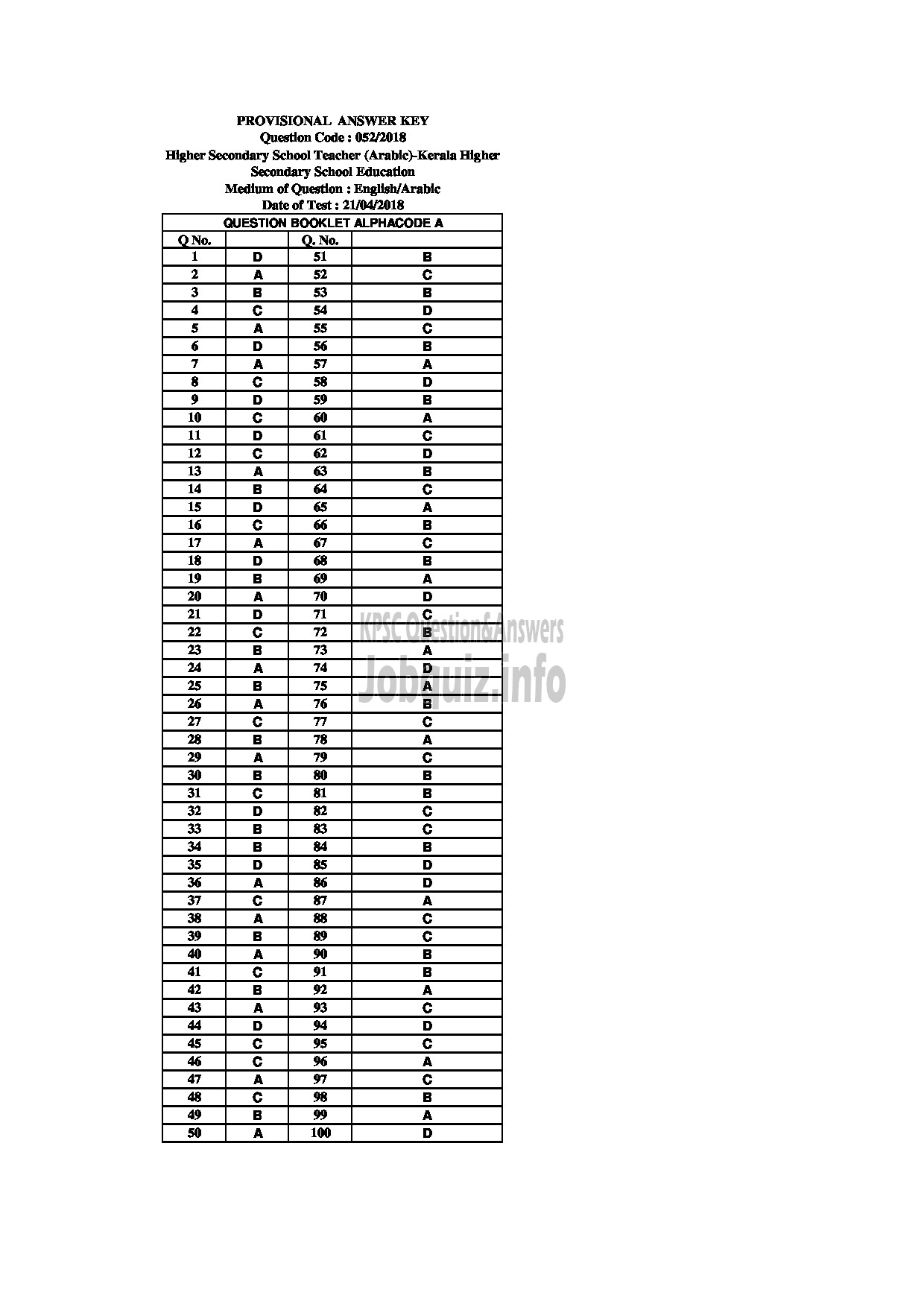 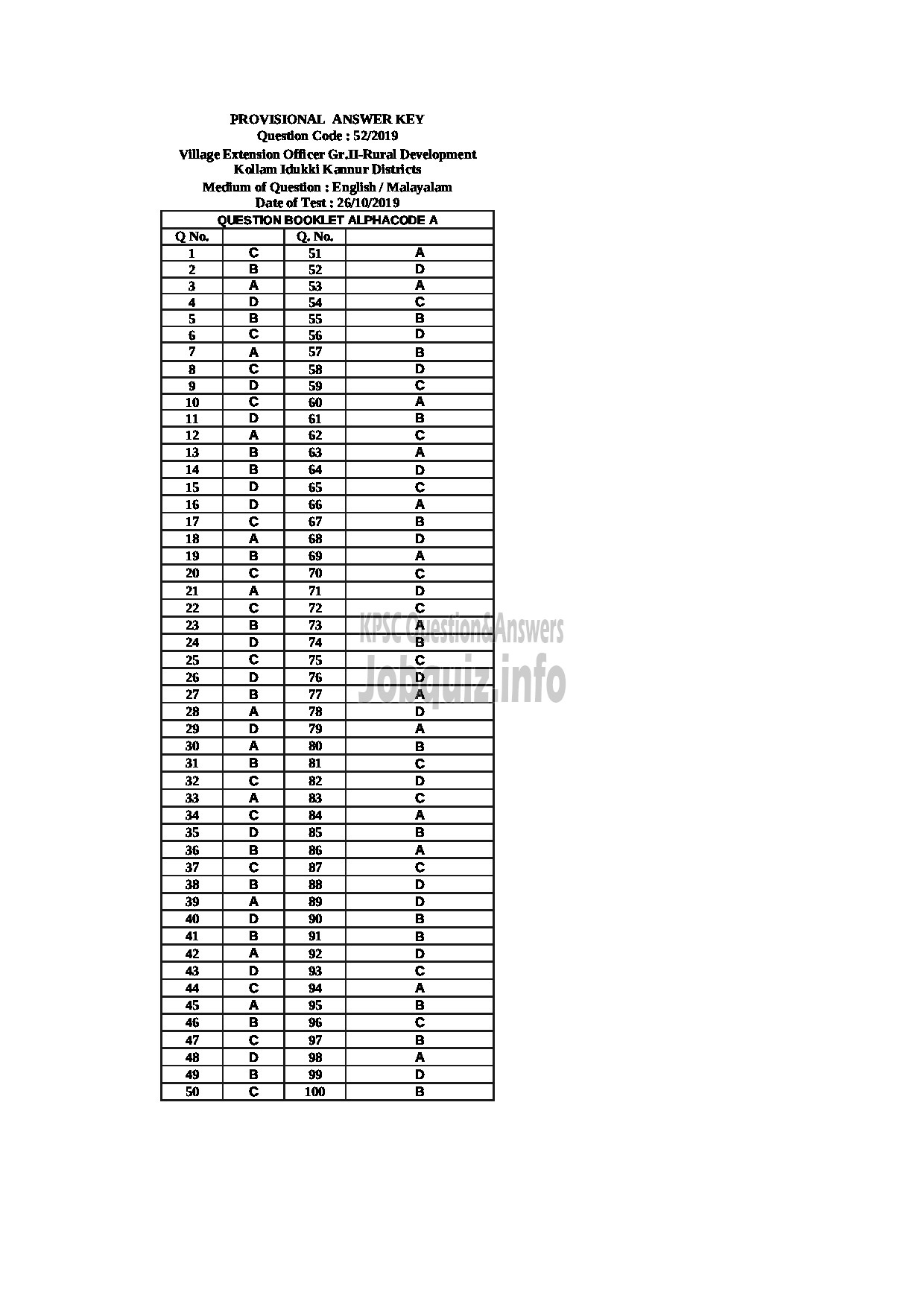 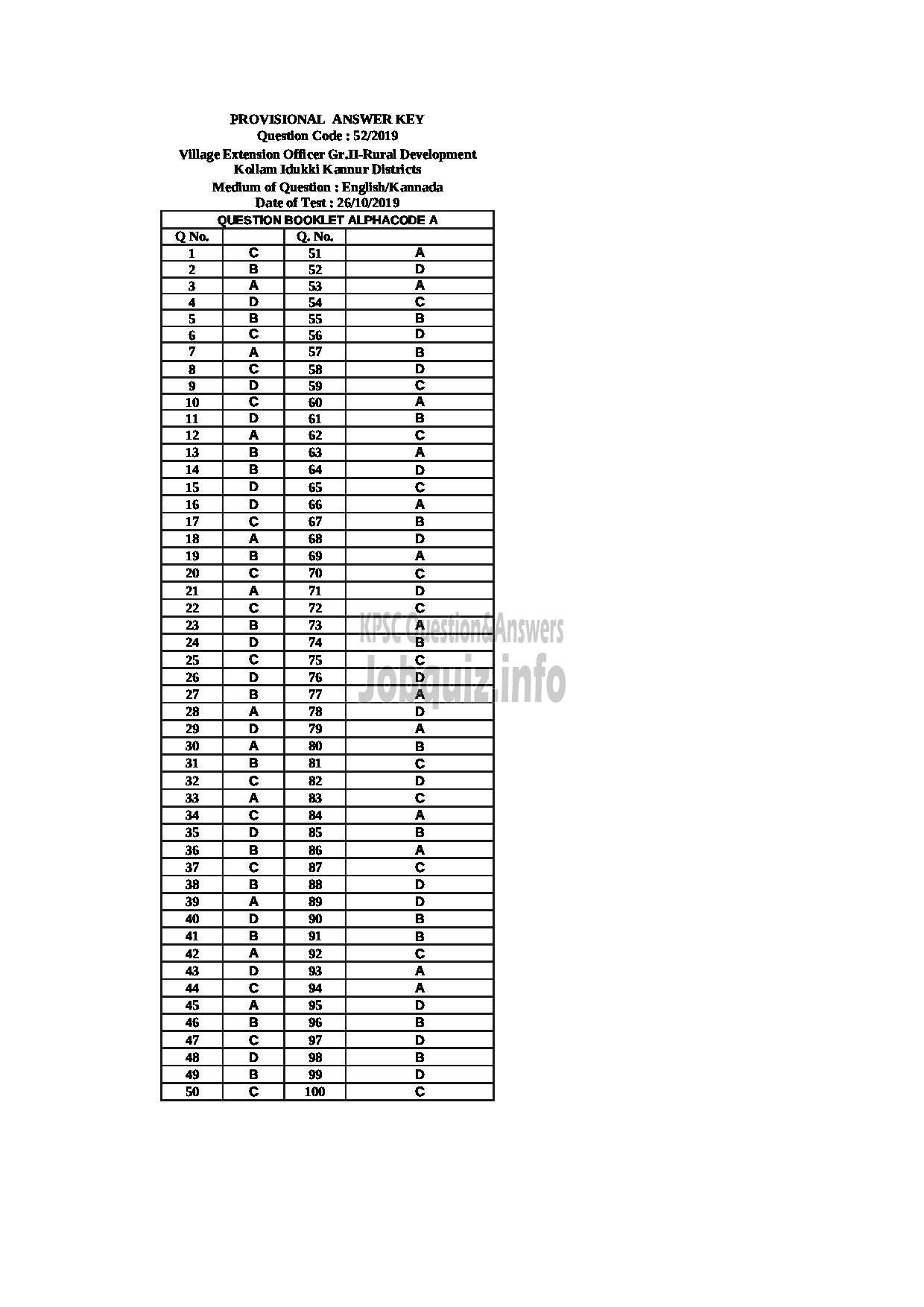 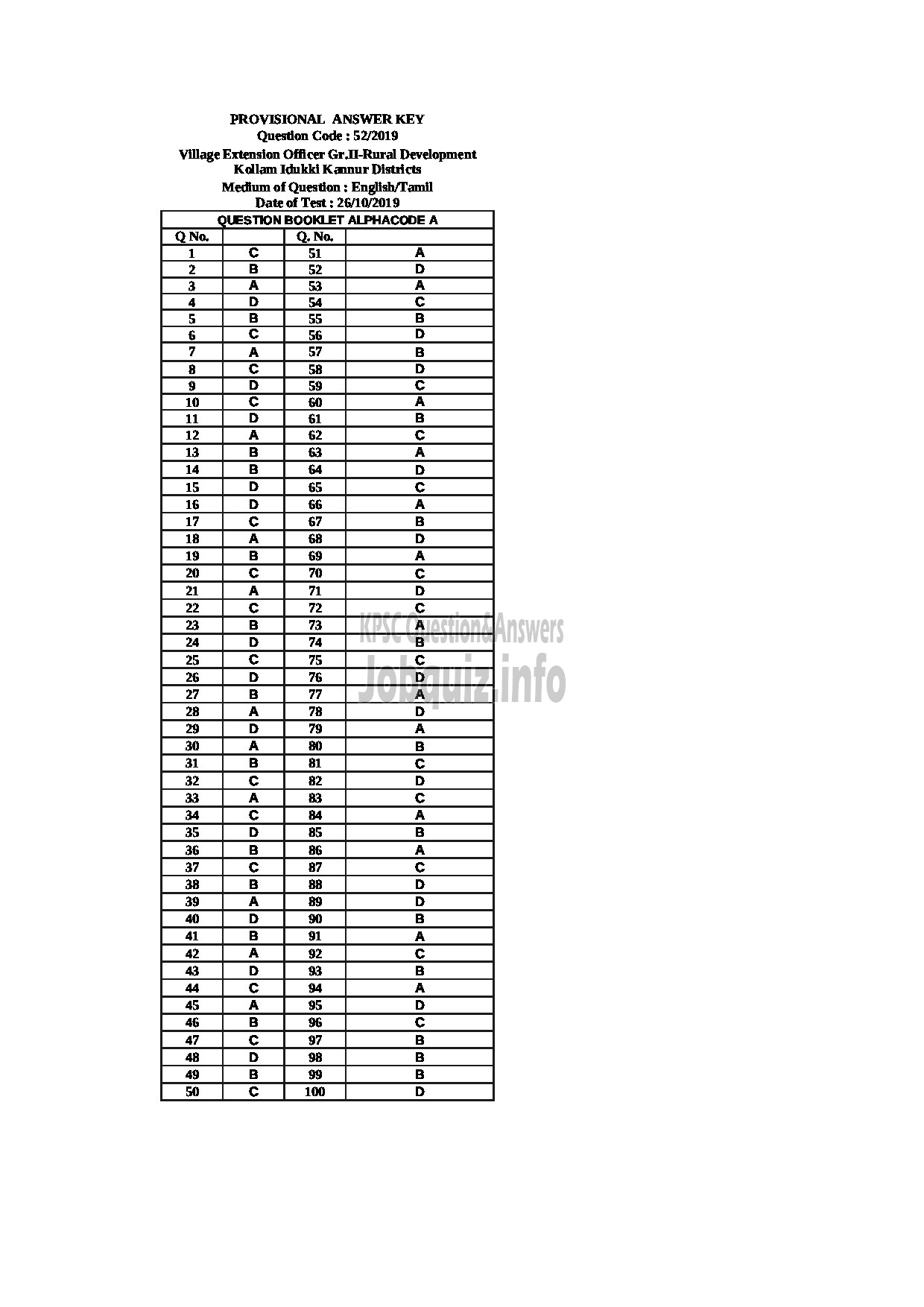