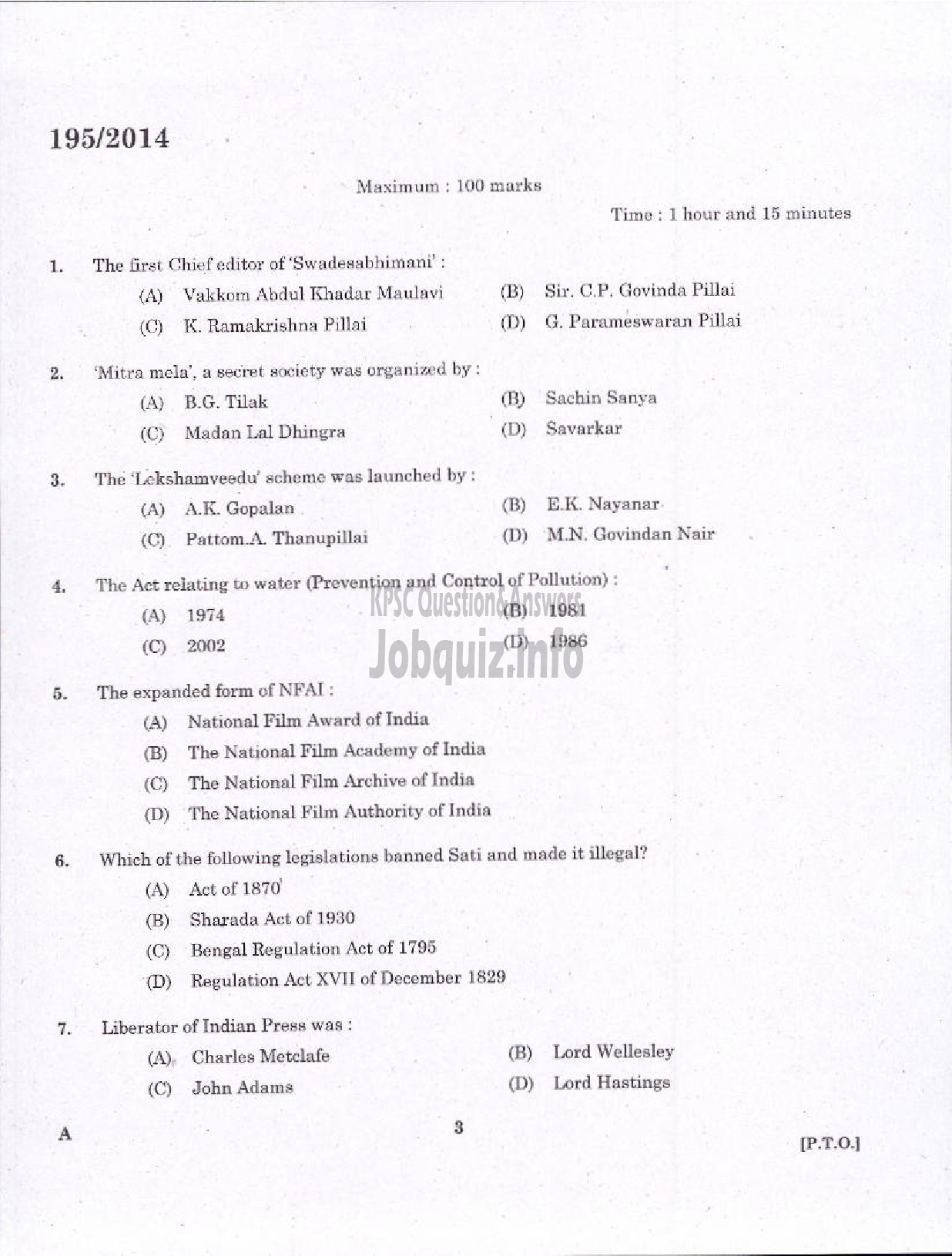 The ‘Lekshamveedu’ scheme was launched by : 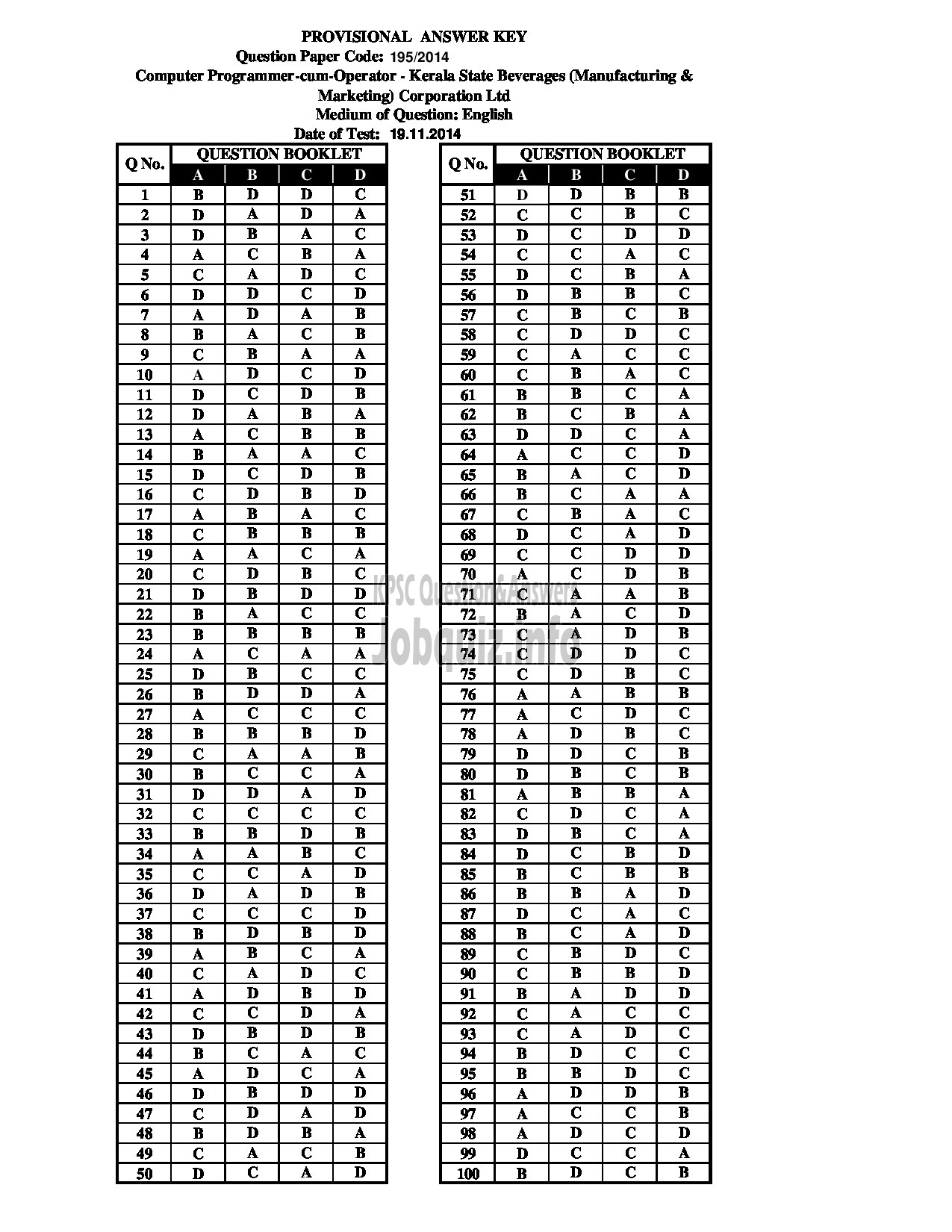