Below are the scanned copy of Kerala Public Service Commission (KPSC) Question Paper with answer keys of Exam Name 'WOMEN POLICE CONSTABLE / POLICE CONSTABLE APB NCA POLICE' And exam conducted in the year 2015. And Question paper code was '224/2015'. Medium of question paper was in Malayalam or English . Booklet Alphacode was 'A'. Answer keys are given at the bottom, but we suggest you to try answering the questions yourself and compare the key along wih to check your performance. Because we would like you to do and practice by yourself. 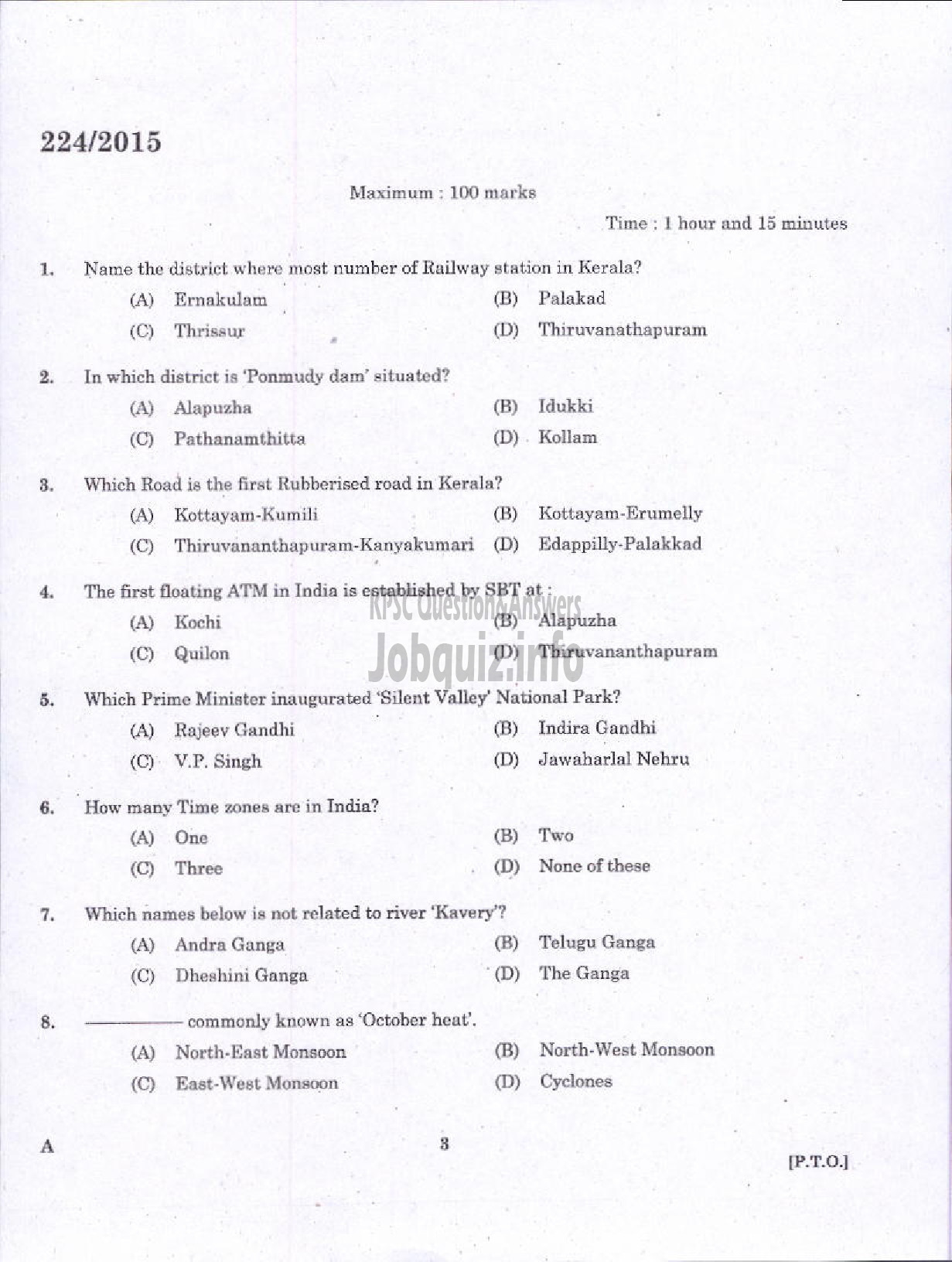 Name the district where most number of Railway station in Kerala?
(ക) Ernakulam . (B) Palakad
(C) Thrissur R (D) Thiruvanathapuram

In which district is ‘Ponmudy dam’ situated?
(A) Alapuzha (B) [वणप
(C) Pathanamthitta (D) . Kollam

ரன many Time zones are in India? 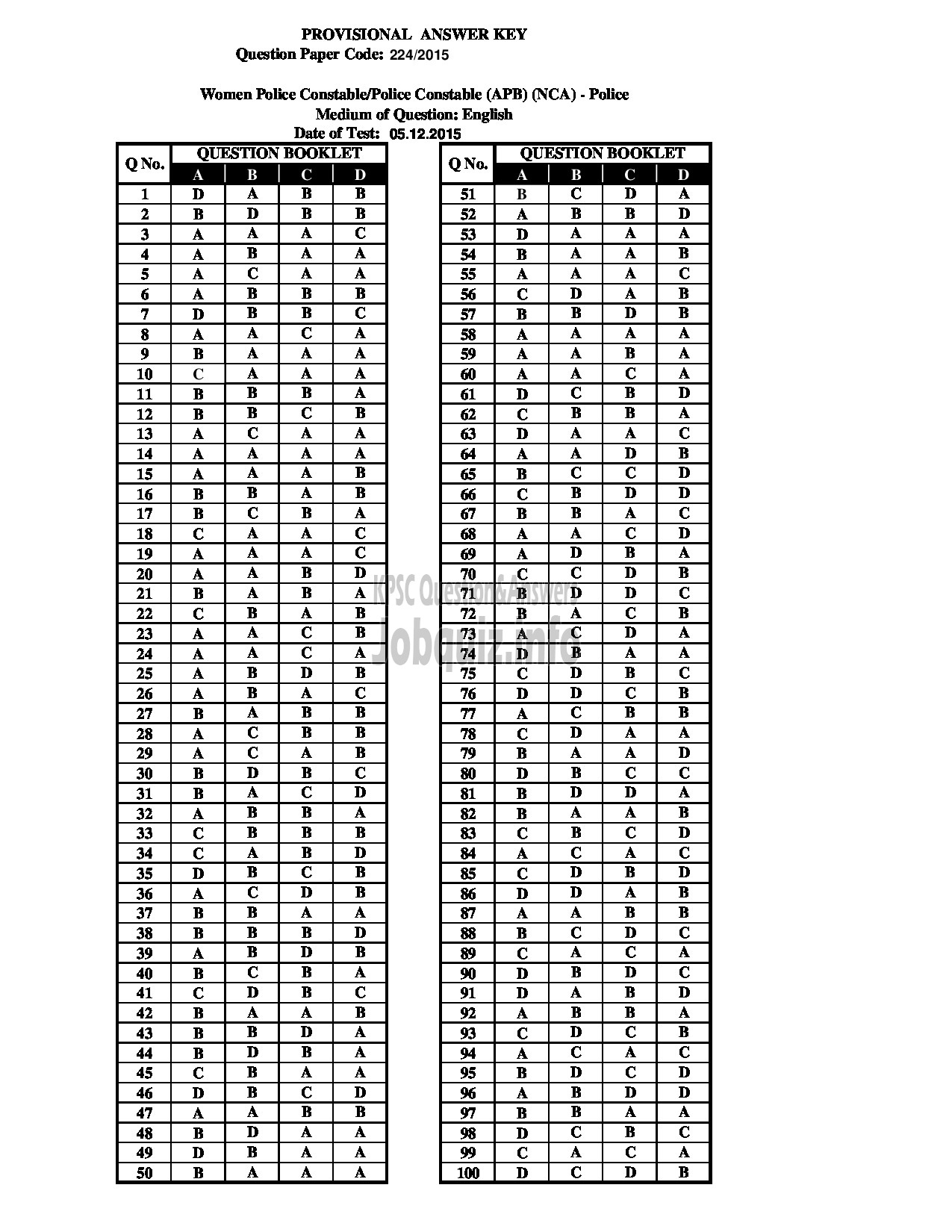