Below are the scanned copy of Kerala Public Service Commission (KPSC) Question Paper with answer keys of Exam Name 'HIGHER SECONDARY SCHOOL TEACHER JUNIOR COMMERCE KERALA HIGHER SECONDARY EDUCATION' And exam conducted in the year 2018. And Question paper code was '047/2018'. Medium of question paper was in Malayalam or English . Booklet Alphacode was 'A'. Answer keys are given at the bottom, but we suggest you to try answering the questions yourself and compare the key along wih to check your performance. Because we would like you to do and practice by yourself. 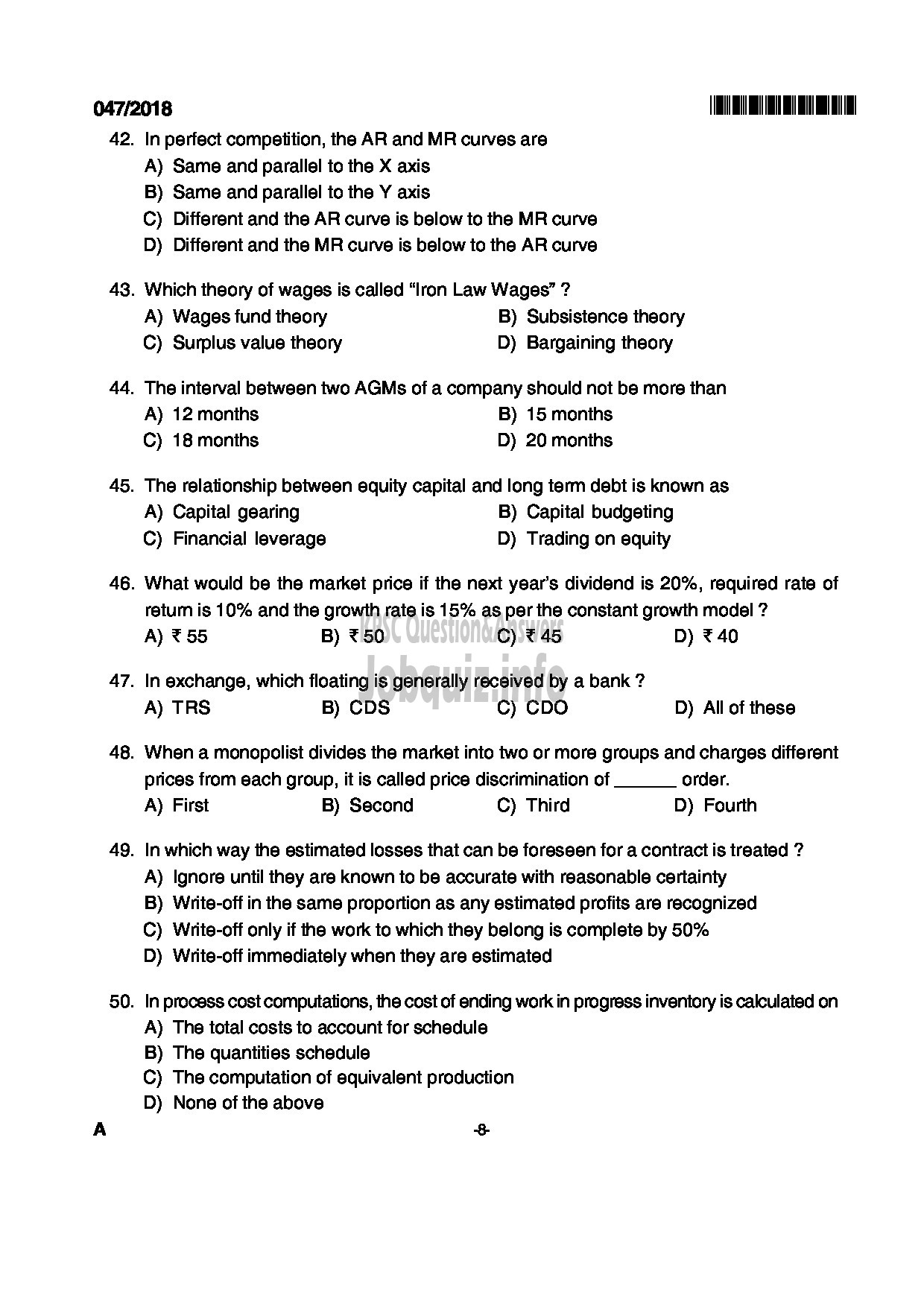 In perfect competition, the AR and MR curves are

A) Same and parallel to the X axis

B) Sams and parallel to the Y axis

Which theory of wages is called “Iron Law Wages” ?

What would be the market price if the next year’s dividend is 20%, required rate of
retum is 10% and the growth rate is 15% as per the constant growth model ?

In exchange, which floating is generally received by a bank ?

A) TRS B) CDS C) CDO D) All of these
When a monopolist divides the market into two or more groups and charges different
prices from each group, it is called price discrimination of order.

In which way the estimated losses that can be foreseen for a contract is treated ?
A) Ignore until they are known to be accurate with reasonable certainty

D) Write-off immediately when they are estimated

In process cost computations, the cost of ending work in progress inventory is calculated on
A) The total costs to account for schedule
B) The quantities schedule
C) The computation of equivalent production
D) None of the above
ഏം 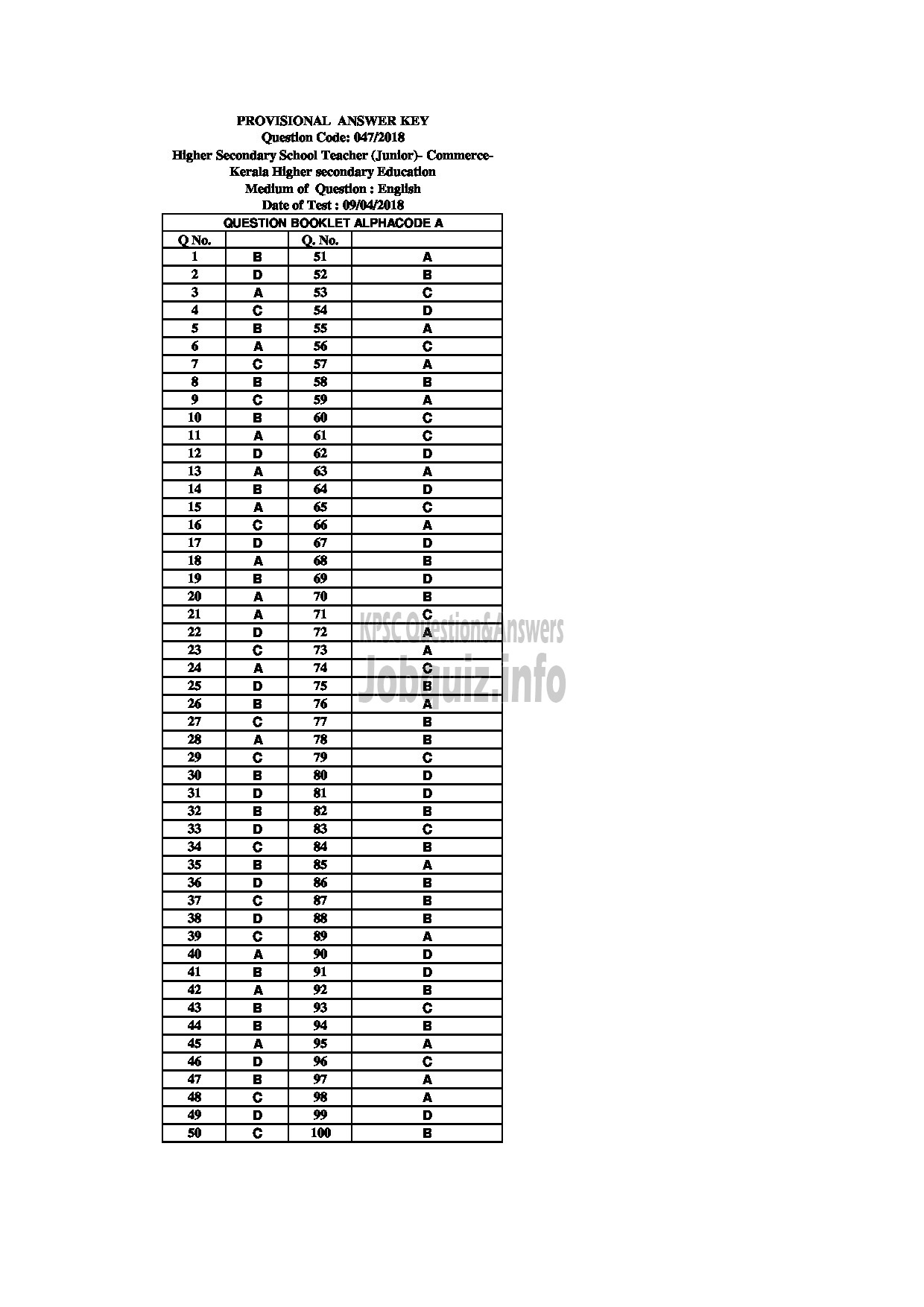